Additional charge for bubbling in student books for Grades K, 1, 2 & 3 (Levels 10, 11, 12 & 13). Alternatively the student can point to the answer choices and the proctor can record them.

Save this product for later
Display prices in: USD 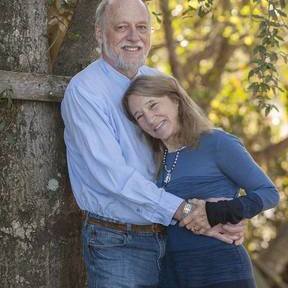